Chorlton Folk Club was founded in 2002. A proper folk club – no amplification, an ethos that encourages anyone brave enough to get up on stage. Not just folk, there’s some traditional, some unaccompanied, but lots of acoustic blues and rock, and, increasingly, singer-songwriters.

Since the start, the Folk Club has got busier, peaking at well over 100 for two of our festival Dylan nights. Most weeks now, there are so many players that everyone gets to play only one song – maybe a couple for whoever finishes the night. And the standard has got higher and higher.

There’s no bar upstairs to disturb the music – you go downstairs where MPA costs only £2.65 and Guest Beers are £3.

Most nights are singers’ nights (£1.50 including entry into the raffle) with occasional guest nights (£2.50).

An enthusiastic MC and the club’s founder, Jozeph Roberts (former member of The Out) has been on the Manchester music scene for decades… Poet and songwriter Copland Smith or songwriter/performer Gordon Whitelock deputize as MC if Jozeph is away.

The club has participated in Chorlton Arts Festival, Chorlton Book Festival and the Not Part of Festival. 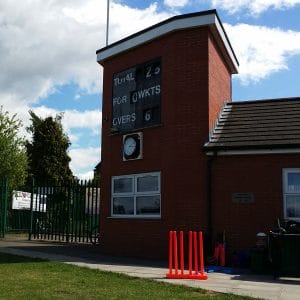